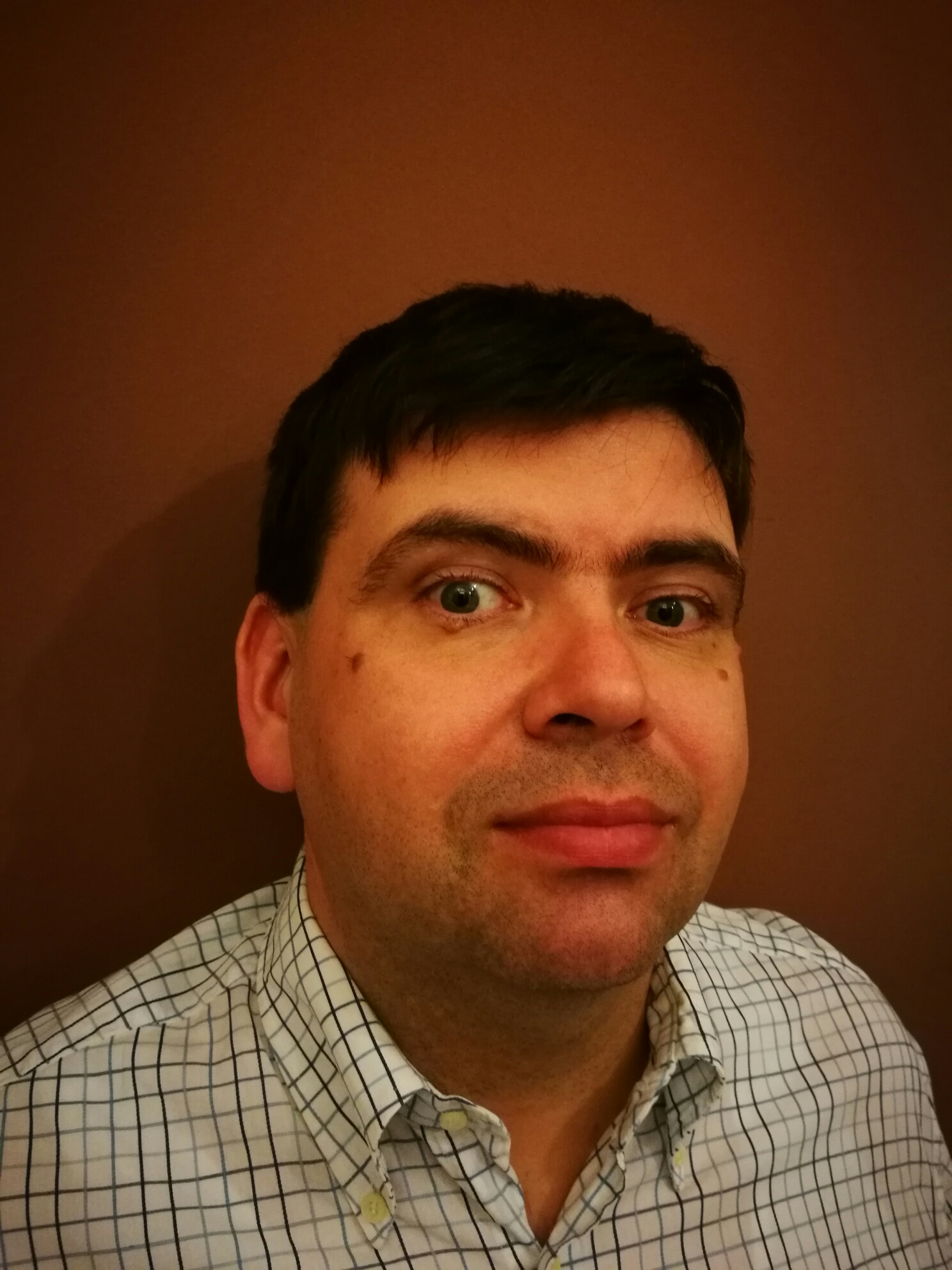 Ing. Zbyněk Chmelař was born in Brno. After graduation at the grammar school, třída Kapitána Jaroše in Brno, he completed his postgraduate studies at the Faculty of Business and Economics of the Mendel University in Brno and was awarded the master’s degree in economics, in Czech Ing. (Master of Economics). Since 1998, he has been providing tax advisory services; at the beginning, as an employee of the international law firm Rödl & Partner and, between 1999 and 2004, as a tax advisor cooperating with Rödl & Partner. Since 2004, Zbyněk Chmelař has been working as a freelance tax advisor. He lives in Brno, he is married and has three children. He specializes in income taxes and the value added tax. He speaks German and English. In addition, he has extensive experience with lecturing and offers his services to both agencies (among others, VOX) and clients through tailor-made trainings as per their specific requirements. When the new VAT system was introduced on 1st May 2004, he was also very actively involved in lecturing. His publications were published, inter alia, in the Rödl & Partner Newsletter or in the PROFIT magazine.